Every software functions thanks to communication processes between modules. While a project team is working on the build release, knowing that the basic app blocks function well when put together is essential. That’s why tech companies run integration testing.

As an alternative, there’s unit testing — it’s smaller in scale and cheaper, and allows to examine the product on the micro-level — unit by unit.

Although these two approaches are complementary, it’s important to understand the difference between unit testing vs integration testing. In this post, you’ll find out what the objectives of both testing types are, their respective advantages, as well as unit test vs integration test example.

What Is Integration Testing?

By conducting integration testing, teams aim to ensure that the system has no connectivity or communication issues on the level of software modules. If undetected, integration failures are difficult and expensive to fix after the product’s release as developers have to make in-depth system-level changes to remove these defects.

After the integration testing process is complete, the testing team can focus on validating end-user journeys and usability.

Integration testing in software testing is a must-have. It helps teams pinpoint weak spots and system defects at the early stages of development and promotes more confidence in the product.

Here are some integration testing advantages:

If you compare unit vs integration testing, unit testing is the first testing activity in the software testing life cycle. It’s a common practice for project teams to not involve testers in these stages, asking developers to perform unit tests instead.

Unit testing does not require any specialized skills or well-trained workforce. Although there’s been much backlash regarding the high cost and inefficiency of unit tests, the approach has its own advantages.

Units are the objects of unit testing — these are the smallest components of a tested system. As a software project typically consists of multiple units, automating unit testing is a popular practice among QA teams.

The Objectives of Unit Test

In a nutshell, unit testing aims to separate system components and check their individual functionality. Other than the primary objective, the approach helps tech teams accomplish the following:

Unit testing allows introducing bugs and system defects early on in the development process. This way, the development team can resolve issues before integrating the units together and impacting the whole system.

Use unit testing logs as documentation

The logs of unit testing will offer the project team a detailed description of the system on the micro-level. This testing method improves the interchangeability within the team since a newcomer developer can rely on logs provided by peers to be more familiar with the system. Unit testing provides a solid basic framework for understanding and handling APIs.

Improve the efficiency of code reuse

Unit tests improve code reusability since the reused units are well-tested. If the development team misses out on unit testing, the odds of reusing buggy code and spawning numerous system failures in the future increase dramatically.

By testing the units beforehand, developers can be confident that there are no bugs or compilation issues, and that the written code fulfills its function according to business specification requirements.

Validate the behavior of the system’s atomic behavioral unit

Missing out on unit testing will make other testing cycle stages considerably more challenging since the impact of system failures will have a higher magnitude and is likely to prevent the program from working altogether.

Testing every unit of a system individually is a way to ensure that code-level bugs will not complicate integration or system testing.

Unit testing is considered, by many teams, an unneeded addition to a tester’s busy working routine. Since it takes a while to unit-test the entire system, it’s common for tech project managers to skip the stage altogether.

The truth is, unit testing should be integrated into the development routine since it’s relatively cheap and easy to perform. The advantages of the approach are numerous — here are but a few:

As we compared unit and integration testing, it’s evident that both approaches have significant differences. To clarify the distinction between the two, take a look at the unit test vs integration test comparative table.

Unit testing and integration testing are both a part of the software testing life cycle. The two share a common objective — detecting software defects as early on as possible.

There’s a big difference between unit testing and integration testing. While the former approaches the system as a series of modules and examines the interactions and proper connectivity between them, the latter tests the product unit-by-unit.

If you want to conduct both of these software testing types, reach out to Performance Lab. Our certified testers will bring forth the best testing practices to ensure your software is fully tested and the results are well-documented to avoid post-release bugs and defects. Take a look at the group of testing services our team offers. Leave us a message to discuss your idea and testing needs in detail — our account manager will reach out to you shortly. 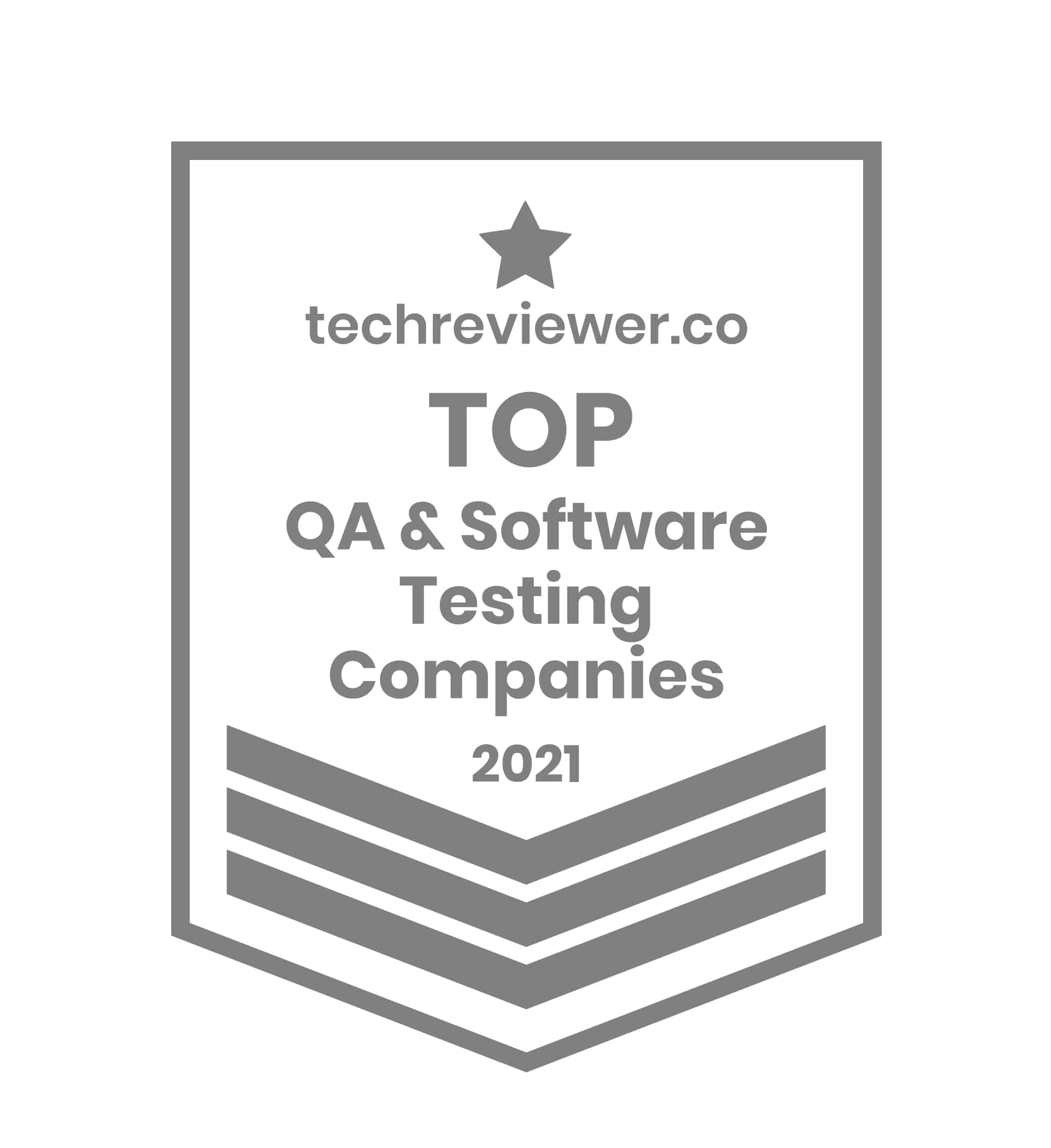