Performance Lab helps you determine how a system performs under different loads.
We find bottlenecks and ways to fix them.

Finding a good performance testing services is not easy

After all, a contractor has to be an expert in the field of testing methodology, be proficient in a variety of complex tools, be able to find bottlenecks and make recommendations for optimizing performance.

This is why clients choose us. You get a reliable partner. We have performed load testing from for more than 10 years. More than 70 load and performance engineers test complex systems daily, providing services to banks, telecom, retail, and healthcare companies. We can solve your most complex tasks as well.

Comparative load testing of a DBMS for SAP BW in retail

Our customer, a regular Performance Lab client and one of the largest retail chains, uses the SAP BW platform to perform this analysis. A few years ago, they decided to make it more efficient by selecting the fastest database management system (DBMS).

or
Read all cases 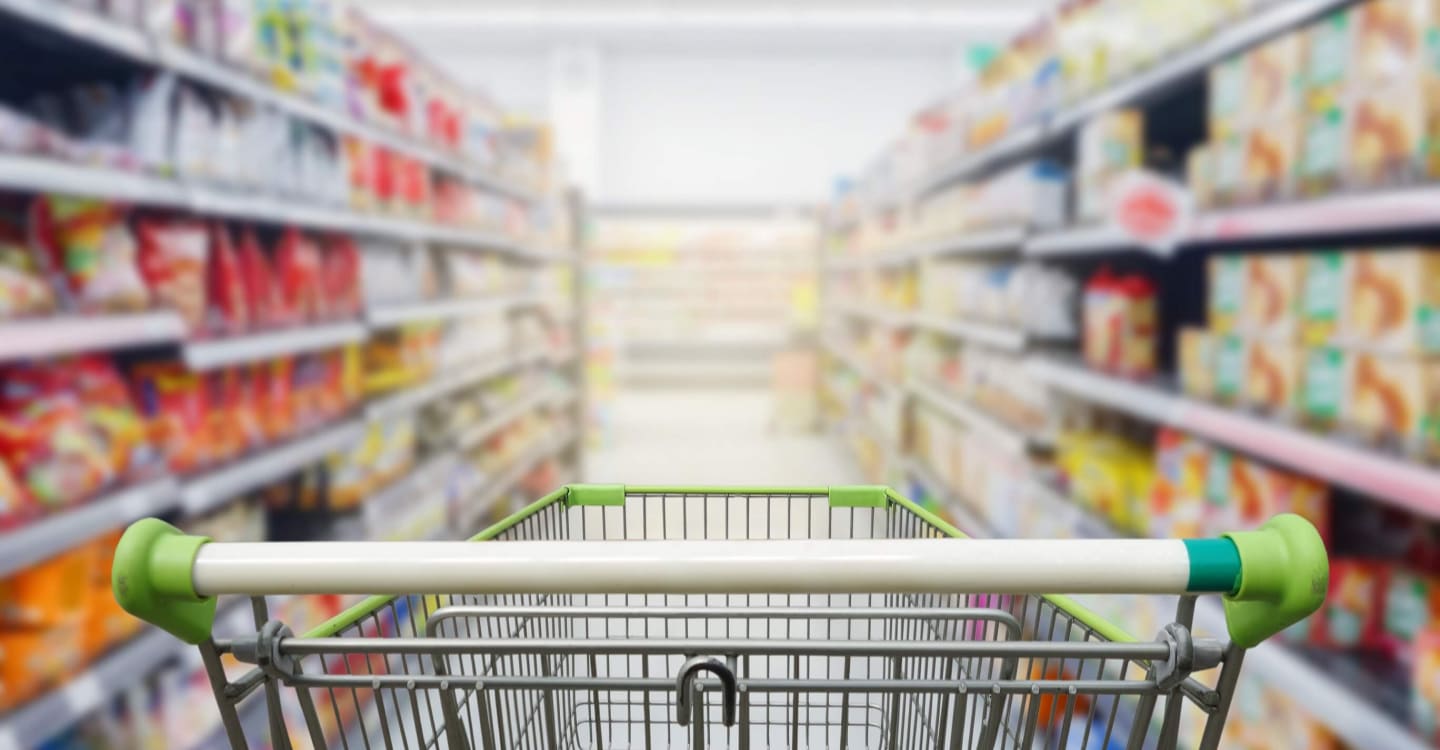 Load Testing In The Early Stages

or
Read all cases 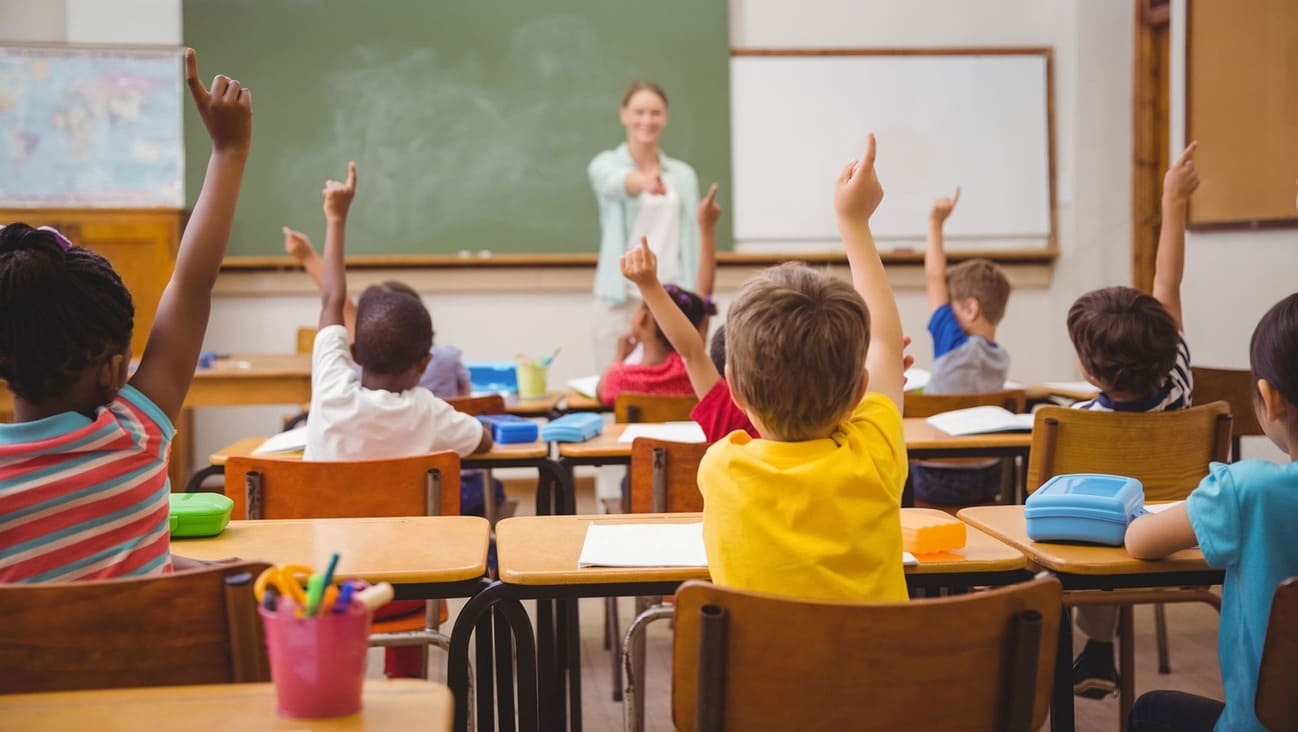 Our company was approached during the Bank's transformation, in which they expected increasing demand for its products, leading to more user operations and higher system load. The system being tested is a credit approval system based on Siebel CRM. The system provides functionality for working with card and credit products, making it possible to conduct the full range of credit-servicing operations.

or
Read more about Performance Testing 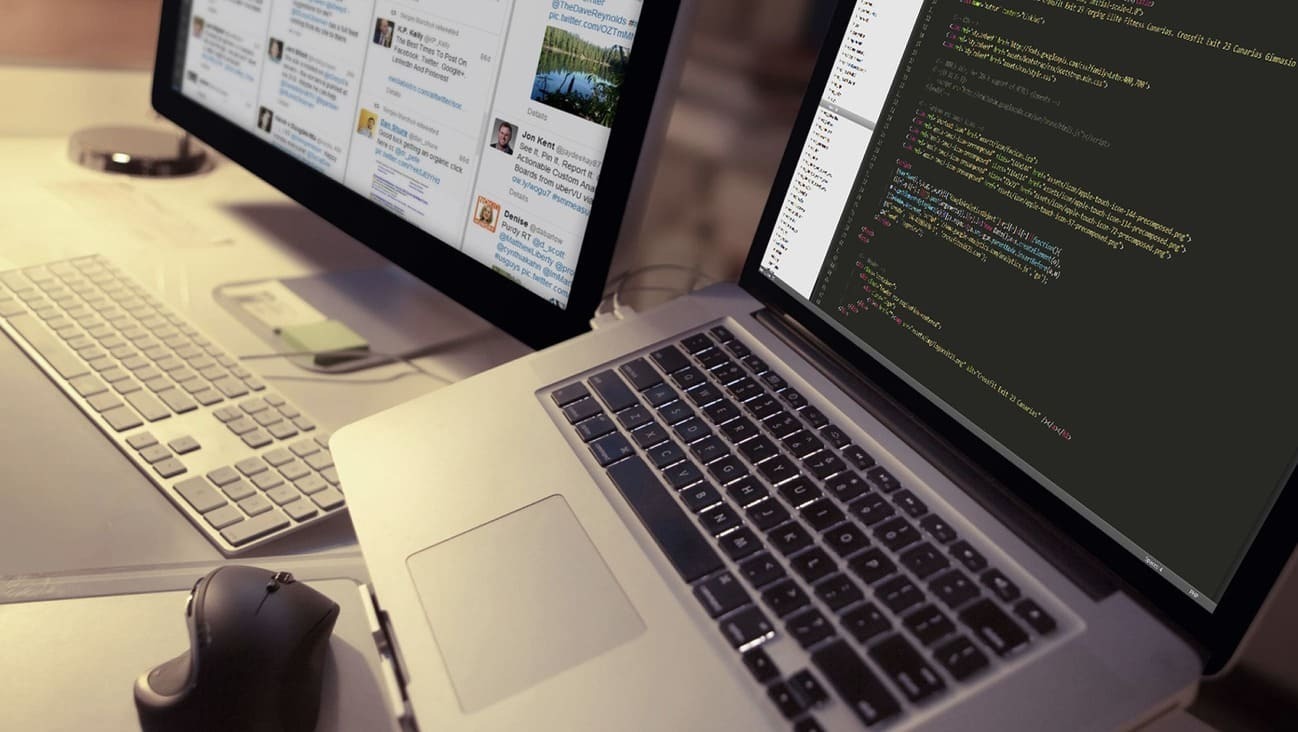 Why do you need performance testing?

Software performance testing is an important part of software development, because it makes it possible to assess the speed of operations, ascertain the permissible number of simultaneously active users or simultaneous transactions, and determine how the volume of data affects the performance of an IT solution.

The load is very similar to a real load, so this method can accurately estimate the maximum performance.

In software load testing, a system is placed under a load using "virtual users", which emulate the actions of real users. The load is very similar to a real load, so this method can accurately estimate the maximum performance. Performance Lab uses special tools such as Boomq, JMeter and LoadRunner to generate the load.

By controlling the load level during testing, our performance testers determine whether the system satisfies performance requirements, such as the number of operations per hour, response time, number of simultaneously active users, etc.

Performance Lab is a widely recognized load and performance testing company. Our technology has no counterpart and supports testing not only for systems that use well-known protocols, but also for systems with proprietary protocols. We tests systems with asynchronous calls, as well as systems with complex and encrypted protocols, enterprise service buses, and web services.

Our technology has no counterpart and supports testing systems with proprietary protocols.

When working with us you can be certain that:

How to speed up JMeter. Part 2