Automated vs Manual Mobile App Testing: Do You Need Both?

Software testing is a crucial part in creating a successful project. By assessing every facet of the product, a developer will know if the code meets business requirements. It’s through testing that companies increase user tolerance and improve the performance of their apps.

Having said that, testing is only as beneficial as it is efficient. There are two main approaches to testing – manual vs automation testing. Both are critiqued and advocated all over the web, so choosing the one to fit your project is not an easy task.

In this post, we’ll give you a brief rundown on what automated and manual testing means, the difference between manual and automated testing, their respective pros and cons, and the ways developers can take advantage of both.

What Is Automated Mobile App Testing?

Automated testing for mobile apps is an approach that implies using a tool to find defects and assess the performance of the product. In order to get started, a QA specialist chooses a suite of tools, writes scripts, executes them, and collects the data.

Unlike manual testing, automated tests can run without human supervision. Having said that, a developer will be limited by the tool used for testing – that’s why executing automated tests on complex scenarios is rarely a way to go.

Automated app testing is used in order to test features that require a high load of tests to be executed simultaneously as well as those that require a large amount of data.

While automation often seems like an easy solution for testing multiple processes (especially for regression testing) due to being fast, efficient, and unsupervised, it has its drawbacks as well. Let’s examine the pros and cons of using automated testing to test mobile apps.

While in most cases choosing between automated and manual testing is up for debate, there are situations when the first one is the best choice.

Automated testing can be used on all stages of the mobile app development cycle. However, there are certain cases that are particularly fitting for automated testing.

What is manual mobile app testing?

Manual testing is the most basic type of testing and relies on human supervision only. This approach presumes that a QA specialist will execute the test on his own from beginning to end without using automated tools, extensions, or scripts.

While manual testing can be tedious and time-consuming, you can’t avoid it completely. Any application needs to be tested manually before tests can be automated. The good news is, while for automated tests, companies often have to hire an automation engineer, the manual ones don’t require looking for new talent outside of the team of testers.

Over the last few years, manual app testing has started losing its ground to the automated approach – the latter proving to be faster and more efficient. Having said that, it might be too early to claim manual testing dead as it has its own advantages.

It’s often challenging for project managers to break a tie between manual and automated testing. There are too many factors to consider – the scale and the scope of the project, the delivery date, the size and the skill level of the team, and so on.

In order to make the decision-making process easier, here’s the list of cases when QA specialists tend to choose manual, not automated, testing.

With the rapid advancement of technology, it seems there are hardly any functions that cannot be automated. In reality, when talking about automated testing vs manual testing, in some areas automation still does a poor job while manual testing prevails.

Here are some examples of cases that are normally tested manually:

In order to test a mobile app and make sure it’s reliable and ready to go live, it’s crucial to have a team of competent testers. At PerformanceLab, you’ll find a team of certified QA specialists experienced in both manual and automated mobile testing.

You can consult PerformanceLab regarding a particular stage of testing or the entire cycle. We work closely with developers, and your will get regular reports from our testers.

At PerformanceLab, we assign an account manager to each project – this person will be help through the entire development process and ensure customer satisfaction along the way.
Take a look at our list of services to know what PerformanceLab can help you with. If you want to contact PerformanceLab to discuss quality assurance for your project, be sure to leave a message! 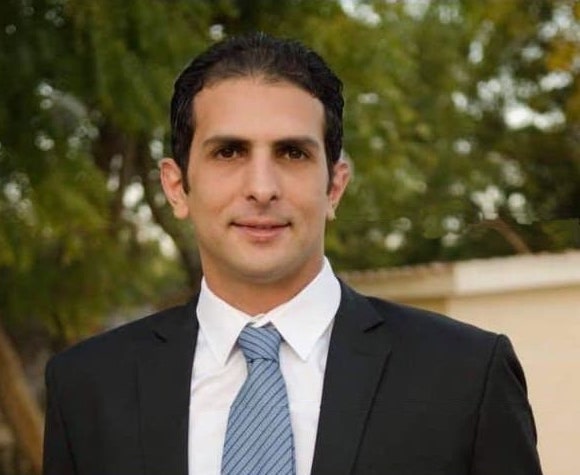 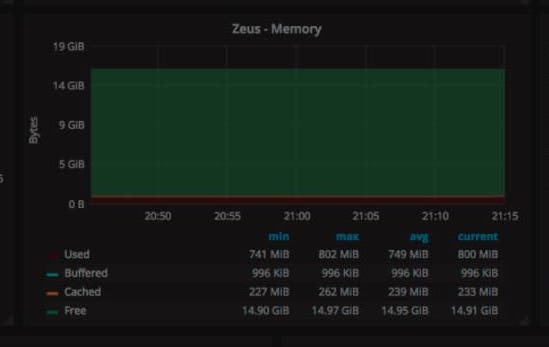 How to speed up JMeter. Part 1

SoapUI Tutorial: A Detailed Guide on how to create Project, Test Suite, TestCase and TestStep

An introduction to SAP Testing

Mobile Application Test: How Does It Work?