Our client is one of the largest commercial banks, with European offices and state participation.

The bank has its own payroll system which is used to automate the issue, maintenance, and cancellation of agreements and their conditions, as well as processes related to handling the following data:

This salary system is crucial for the employees’ convenience, as payments are made  directly into their bank accounts.This is also an advantage for both the bank and the employers.

To distribute money from companies into employees’ salary accounts, dozens of registry versions must be received and sent to different companies through various integration channels. Also, the bank system has a complicated framework of verification at each stage. In addition, the salary system remits a portion of employees’ pay to a tax service and other government entities. A failure in the system would result in millions of people not receiving their money.

The system provides services for the payroll programs of the largest European companies.

The bank had a goal to minimize performance and resiliency risks in IT infrastructure and salary program systems, such as possible disruptions in payroll card services, payroll accounting delays, and system failures during registry processing.

Performance Lab provided performance testing of payroll systems. The testing challenge was to understand the structure of component interaction given a variety of registry types and a large status model.

During system load testing, registries passed through several processing stages in the system and we had to consider them all. At each stage, a registry can be assigned a status according to the business process model, making it possible to have a maximum of 12 transaction statuses: 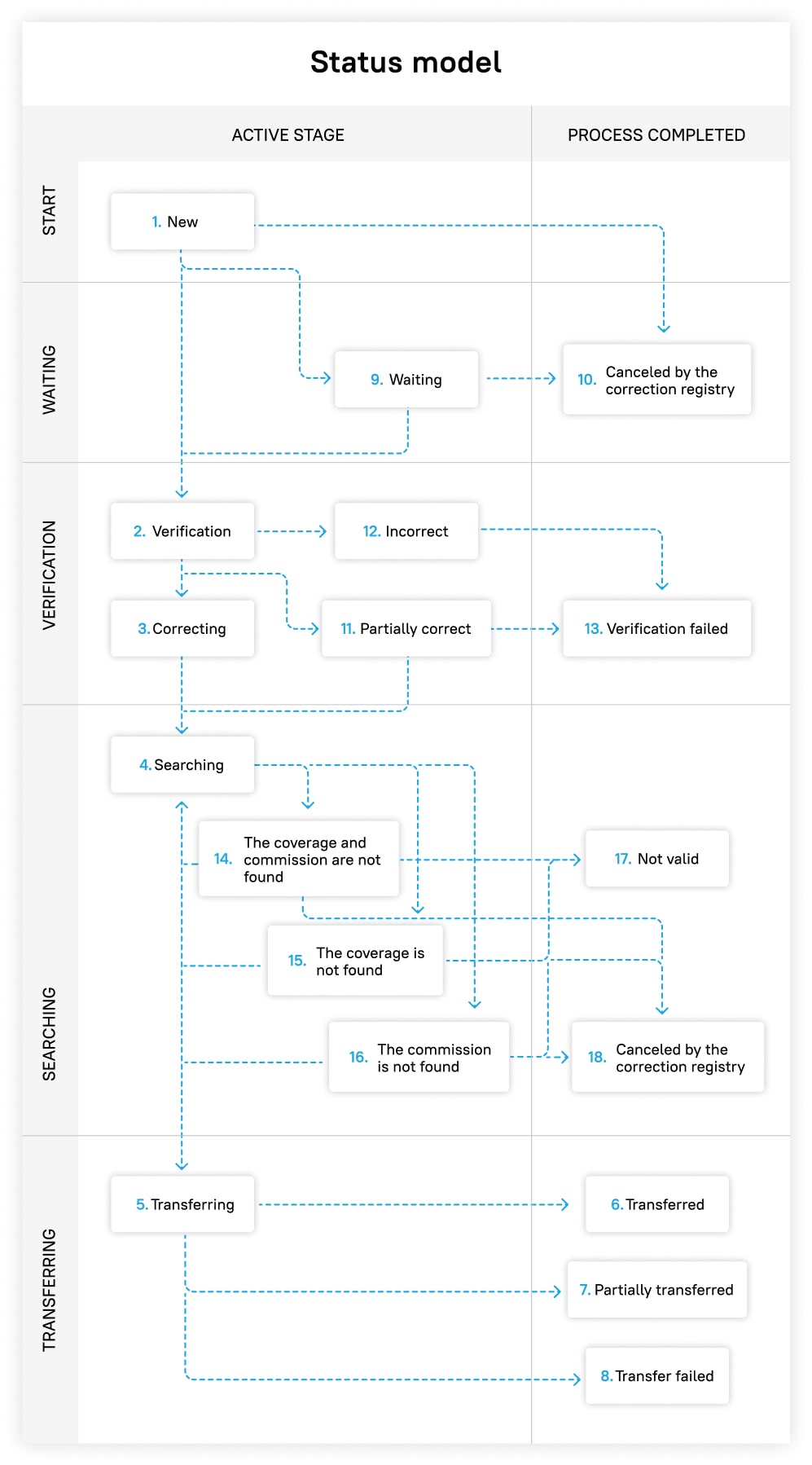 As a part of the task, our testing team had to do the following:

Performance Lab’s specialists organized the comparison of system release load testing performance. Each release contained at least three changes in system functionality. During the tests, we measured the impact of each release on system performance; changes that did not pass a check were not included in the release.

Our team executed more than 60 business cases by receiving and processing registries from different channels and sources, generating reports, working with agreements, activating cards, and performing other actions.

We defined 16 high resource-consuming interface operations, such as activation and obtaining document or task lists. These operations were also tested for every system release.

Besides, we wrote 43 test registry generators in Python.

During testing, our team tracked business process status transitions of all registries and detected status defects.

For monitoring purposes, we used Telegraf, InfluxDB, Grafana, and self-written scripts in Python and Go.

Benefits for the client 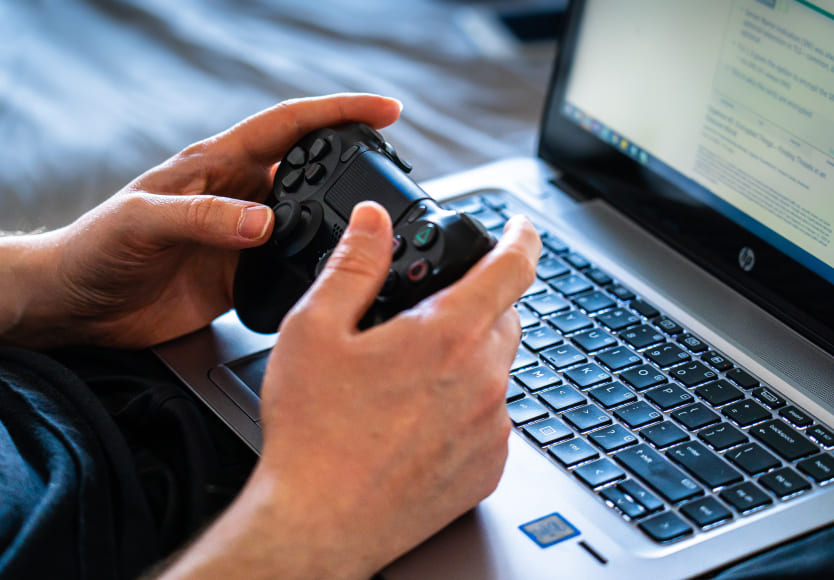 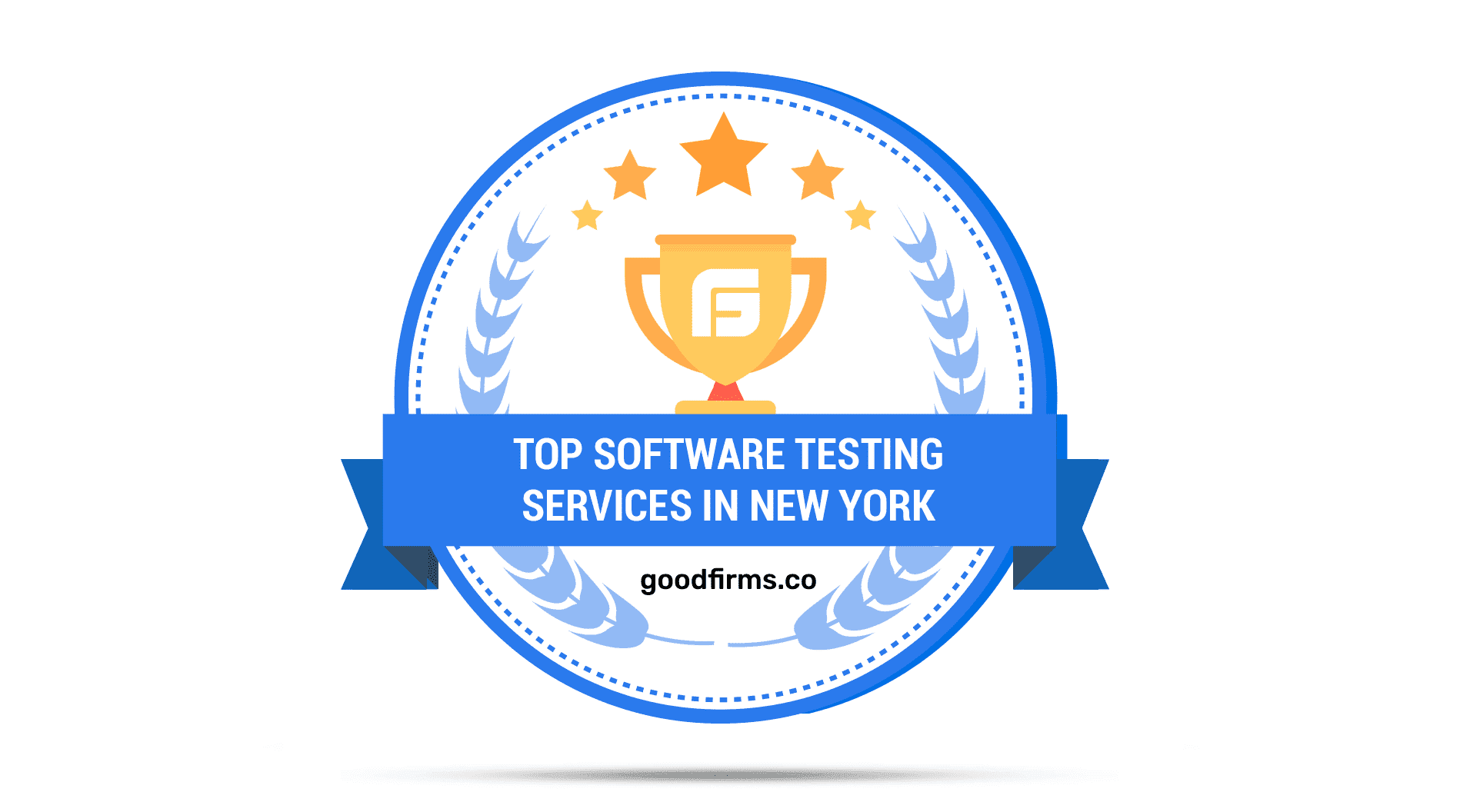 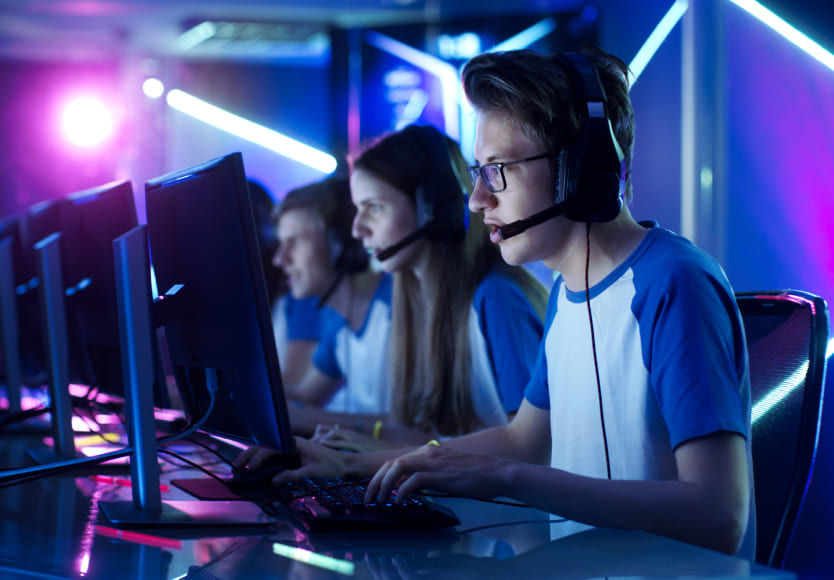 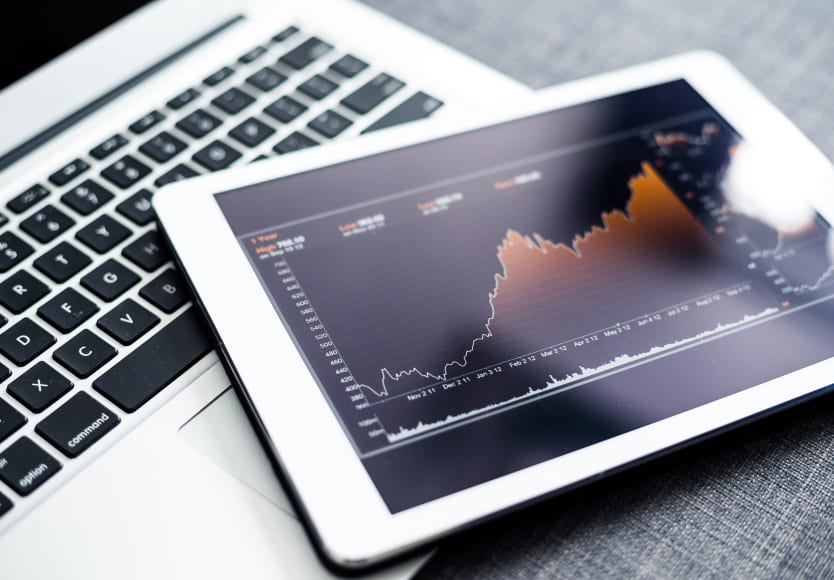 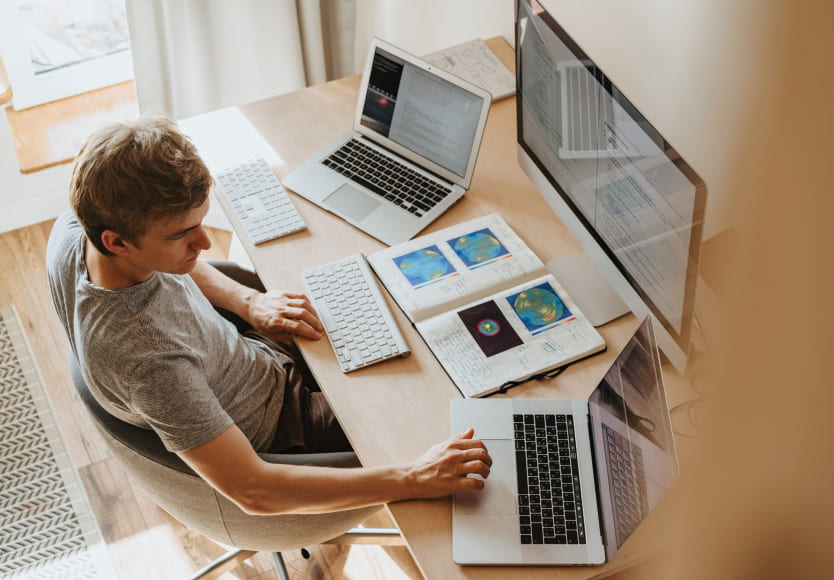