We’ve tested over 70 mobile apps in the past few years, and we’ve proven that mobile application testing is crucial in order to create a reliable product.

In this post, we’ll go over the entire mobile app testing process step by step. Our background in this field will help you avoid traps and pitfalls.

Testing is crucial in order to create a reliable product

Testing is a crucial part of a mobile application lifecycle. However, due to all the time and effort it takes to complete the full cycle of app testing, it gets overlooked by developers quite often. In order to create a reliable app that will be enjoyable to use, a product should be tested on every stage.

Step 10. How can Performance Lab specialists help with mobile testing?

Increasing competition in mobile application markets has forced developers to create a testing road map before starting an actual sprint. A typical end-to-end testing process consists of ten steps that go as follows.

Read an article on how to run performance tests for a mobile application.

Before a developer gets to decide which use cases he’ll be testing manually or automatically, it’s better to outline the list of all the cases to be tested. Create a test plan for your mobile application with all the use cases you’d like to test and then briefly describe the tests you intend to run and the expected result for the sprint. 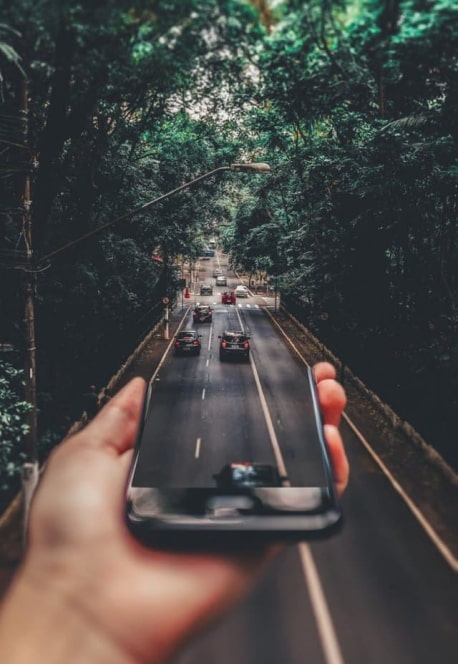 Step 2. Choosing the type of mobile tests to run

Deciding whether a test will be manual or automated is the next step in the mobile testing process. While it’s a challenging choice to make, here are a few ways to decide whether testing mobile applications should be automated or manual.

We suggest you use automated testing in the following cases:

Keep in mind that smaller tests are easier and more efficient when automated. For instance, you can consider running automated unit testing in order to save time, but it’s still better to go manual when testing the system back-to-back.

The next step in mobile app testing is defining the cases you will be writing tests for. There are two approaches to this stage: 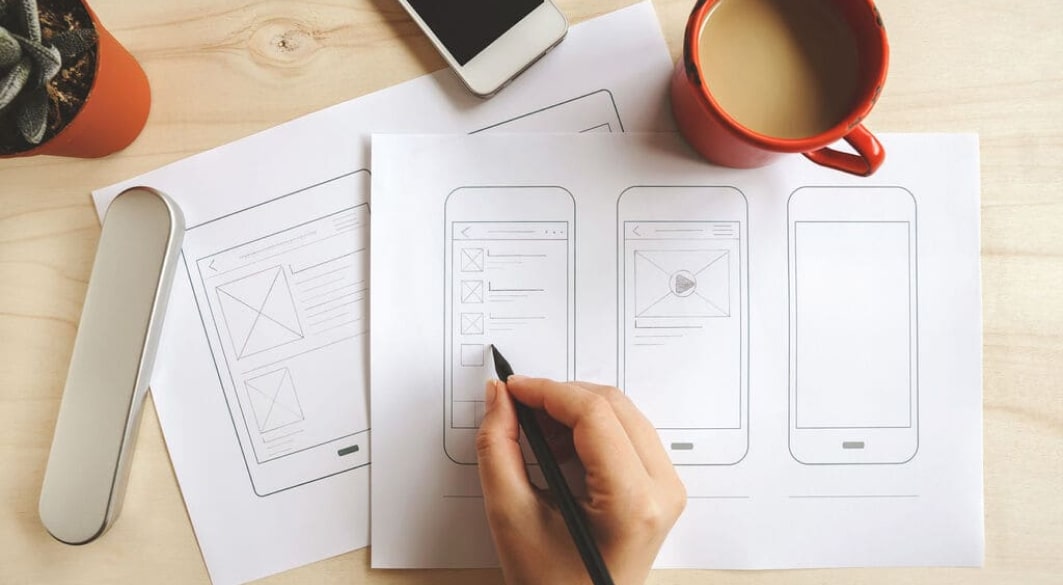 Defining the test cases for mobile application depends on the type of test you want to run as well. All application tests are divided into two broad groups: functional and non-functional.

After you’ve decided which type of test you want to run on the app, it’s time to move on to the actual testing process.

What kind of testing is right for your mobile app? Find out at a demo meeting.

When a developer kicks off a testing sprint according to the mobile app test plan, it’s better to start off with exploratory manual testing. Also, manual testing doesn’t require initial investments, which is another reason to start it early on.

Make sure you keep consistent logs of all the testing sessions in a Word or Excel document. If you have a possibility to engage a few testers simultaneously, consider running manual test sessions simultaneously to save time for the later stages.

After you’ve conducted a few manual testing sessions and detected the patterns of outcomes and the frequency you need to run a test with, consider automating the most routine or predictable ones.

Also, when it comes to performance testing, load testing, stress testing, or spike testing, running these tests automatically is a commonplace practice.

When it comes to testing automation, selecting the right tool is essential. There are a lot of choices in the market, so here are a few points you might want to take into account while looking for the right fit.

There’s a common misconception that beta-testing can substitute for usability testing, as they pinpoint the same issues. Our experience shows that it’s worthwhile to perform both, though.

All in all, both usability and beta testing are worth running. However, there’s the difference between the two: usability testing mainly indicates if a feature works, while beta-testing provides a developer with an understanding on whether people will be using a particular application feature frequently or not.

After you’ve tested the performance of your applications feature-by-feature, it’s time to assess the performance of the entire system. That’s when performance mobile testing comes into play. It helps to evaluate the speed, scalability, stability under the high amount of traffic, and it checks the app for system errors or discrepancies.

Before starting your app’s performance testing, determine the capabilities the application is supposed to offer, as well as its intended use cases and the favorable conditions under which the system would strive.

In order to assess the efficiency of performance testing, be sure to set realistic benchmarks. While it’s tempting to evaluate the app from a developer’s perspective, try to distance yourself from it as much as possible and look at the app as its user.

When conducting security testing, it’s important to pay attention to the industry standards and to translate these guidelines into practical measures. Also, a security tester should be ready to deal with exceptions and unpredictable situations. Each security practice has to be documented meticulously in case it needs to be reviewed by a controlling organ.

After everything is done, developers run an end-to-end testing sprint to ensure the application works properly on the back-end and server level and is ready to be uploaded. If no major bugs are identified, developers release an application to app stores. In case there are any issues in the app, they get fixed and the end-to-end testing sprint is repeated.

Step 10. How can Performance Lab specialists help with mobile testing?

We are a software testing company that provides testing services and consults on how to do mobile testing for startups and SMEs. We offer quality assurance services to companies in retail, finance, education, entertainment, healthcare, and many other industries.

Here are some of the services Performance Lab can help you with when it comes to mobile application testing:

If you’re looking forward to testing a mobile application, look no further than Performance Lab. We’ve tested hundreds of software projects across various industries – that’s why we are always updated on new trends and practices in the field. Take a look at our services to choose the one that fits you best. Are you in to discuss your project with us? Contact the team of Performance Lab – we’ll reach out to you right away!

Which steps should be taken to test your mobile app? Find out at a demo meeting. 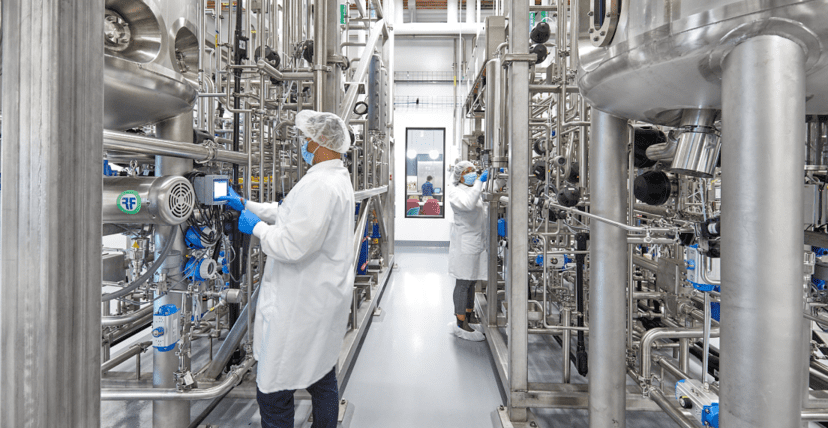 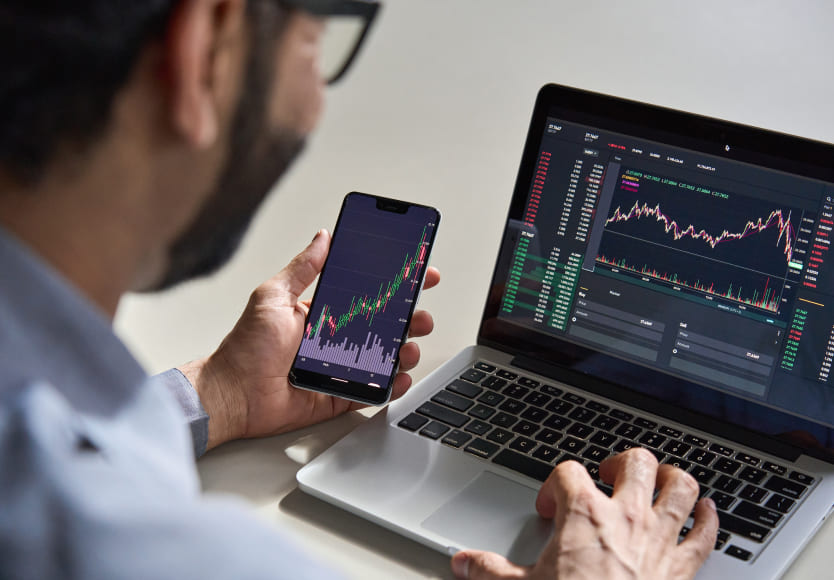 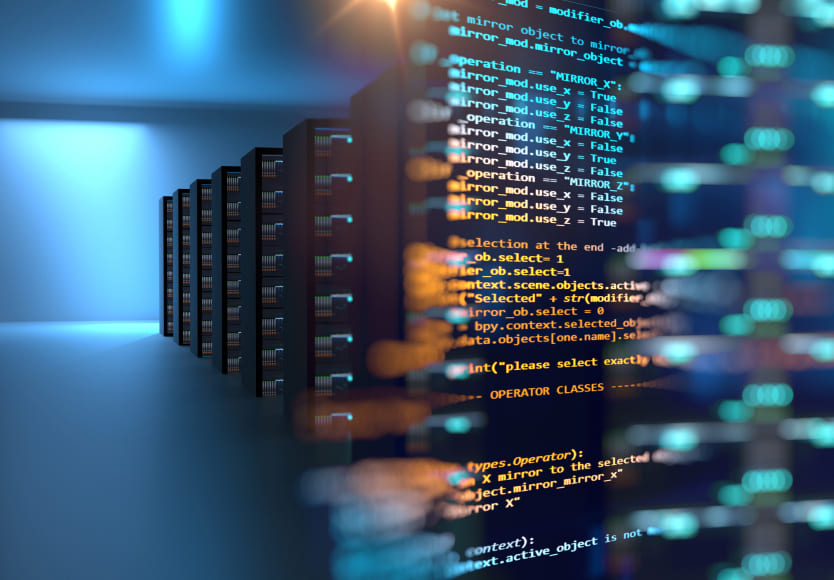 How to Load Test Siebel CRM